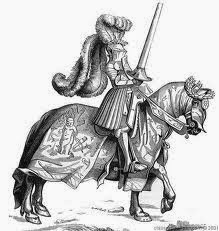 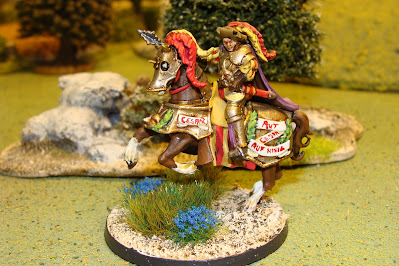 Five years? Five years since I last posted on my Borgia site. However I havent stopped wargaming but felt that running three blogs was a tad too much. Now, well since Ive started painting a new Burgundian 28mm army it seems logical to return to my Borgia blog and post again. 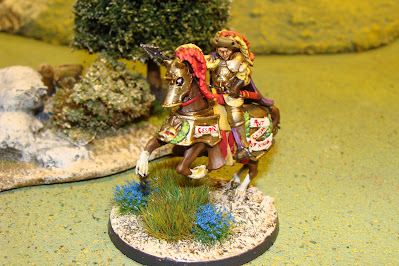 When I attended the Fiasco show late last year Yarkshire Wargames Ken was showing off his lovely renaissance army including units of Cesare Borgia. Ken also had a large command base with the man himself riding by. Even though I already have one Cesare I wanted another as wargamers do and this is my new version courtesy of Sundred Miniatures, a 3D company. 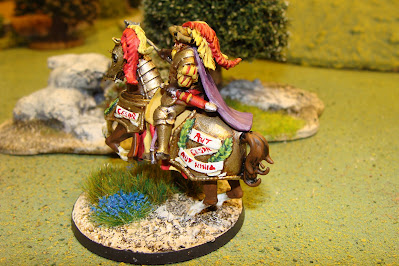 Yes he is a fantasy figure but near enough to look Italian etc.Plus I could badly paint Cesare's motto on the bard, so why not. 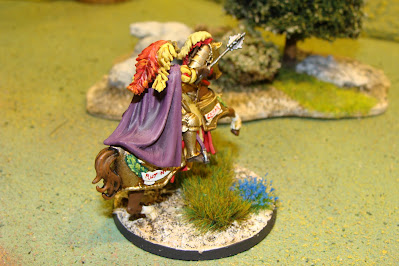 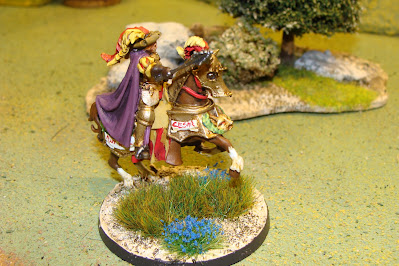 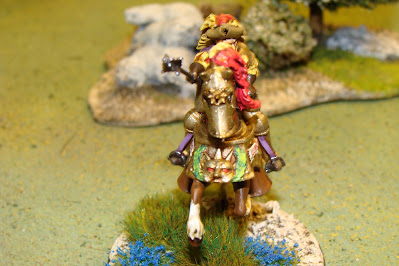 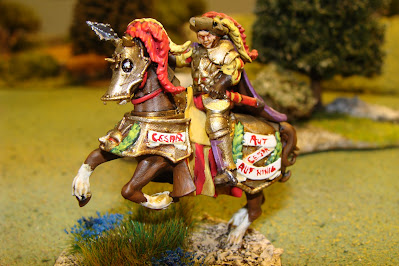 I also bought a lovely 28mm artillery piece and crew from the same 3D company, its turned out very nicely. 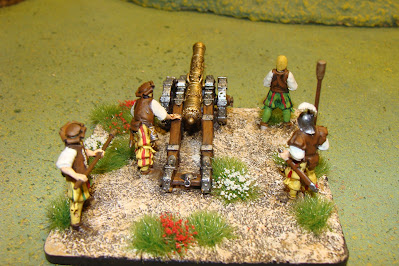 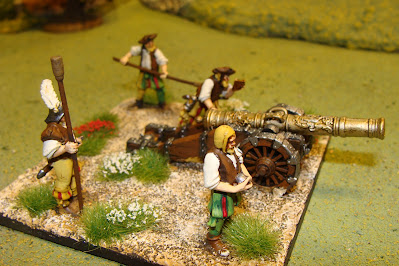 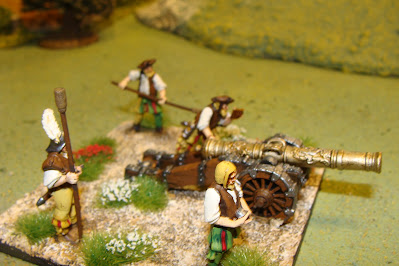 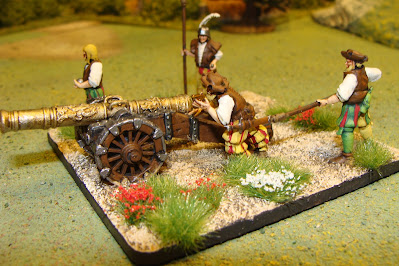 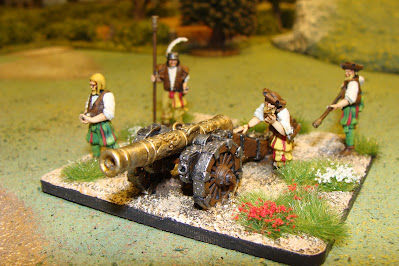 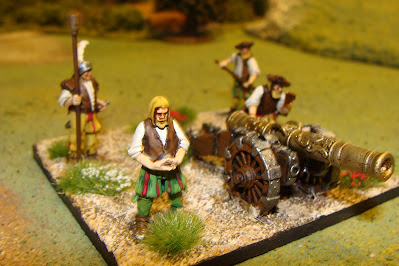 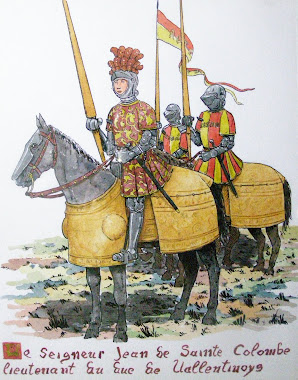 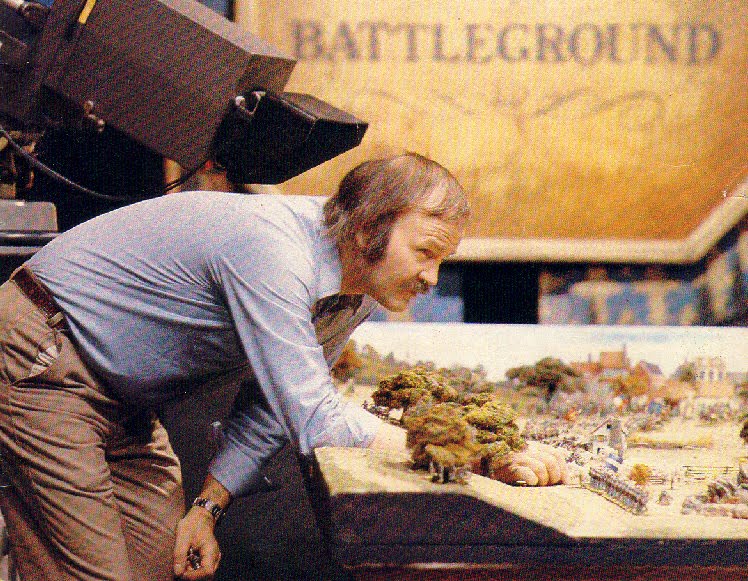 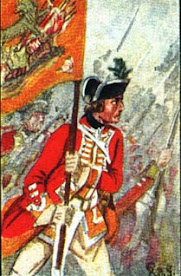 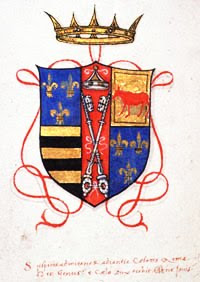 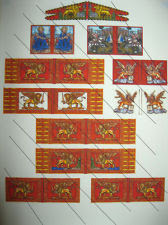 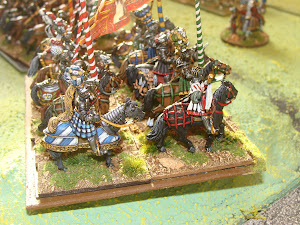